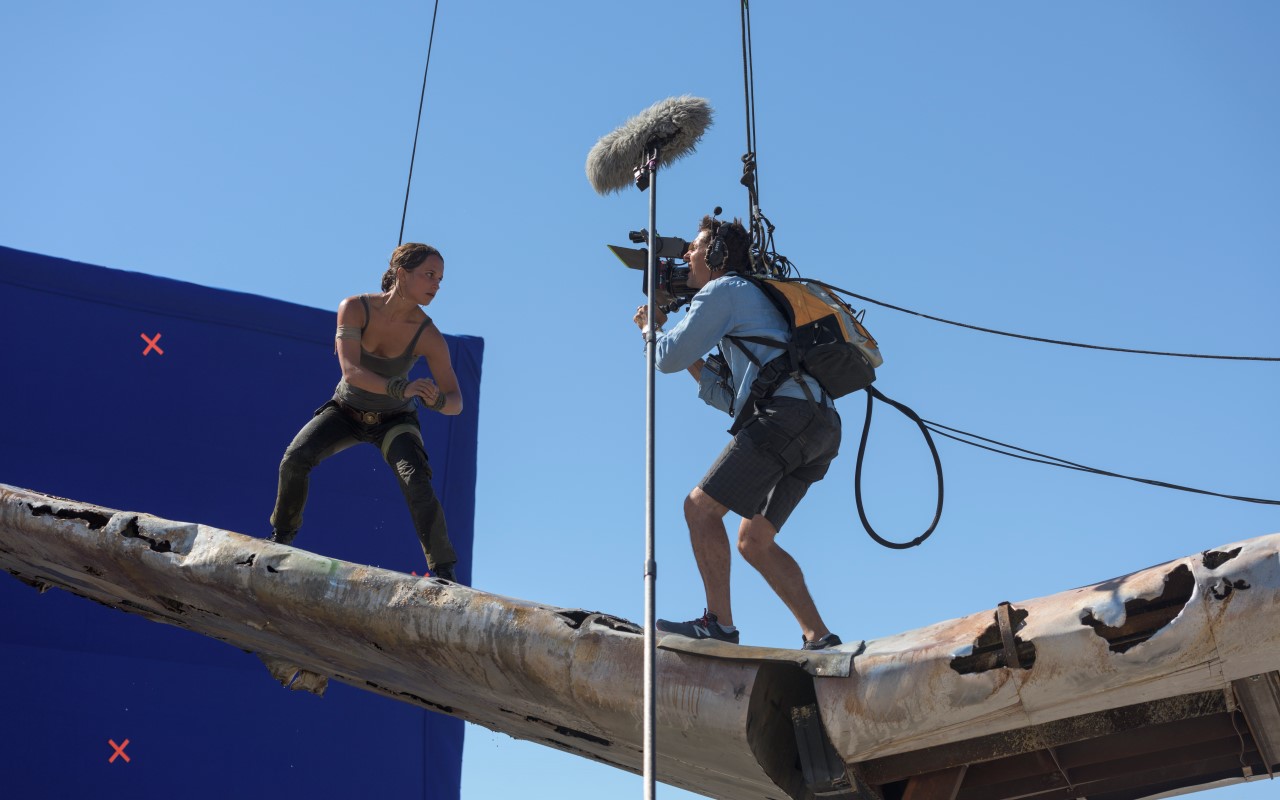 This shoot was serviced by Moonlighting Films.

Hout Bay near Cape Town was transformed into a Hong Kong harbour setting. Our production team set up floating walkways and restaurants, and imported an advanced Spider Cam from the UK that operates on a system of overhead cables and so gave Uthaug greater flexibility with his shot selections.

Elsewhere, Paarl in the Cape Winelands offered forest visuals and locations suitable for a camp story setting. The team also found an old quarry where they built the exterior of a tomb entrance, which in the context of the story is found on a fictional Japanese island.

“If you’re imagining that thousands of years ago someone built a magnificent pagoda underground, you have to think ‘How did they get in there? How did they get out?’ Hence the scarring worked in our favour. We made it appear overgrown by covering it in vines and general green detritus.”

Tomb interiors were built as a set at Atlantic Film Studios in Cape Town, a facility that offers eight stages and back lot space. 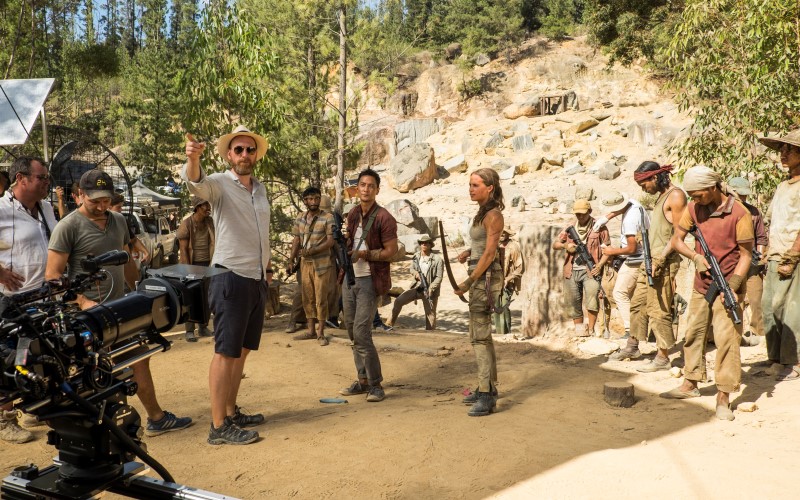 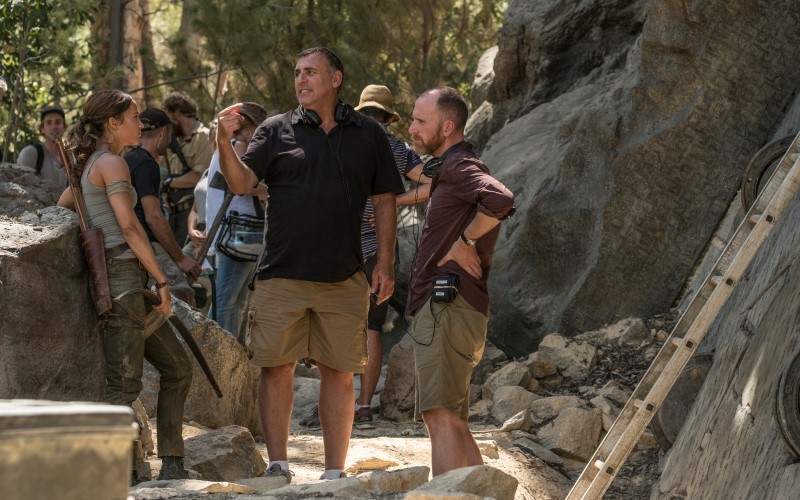 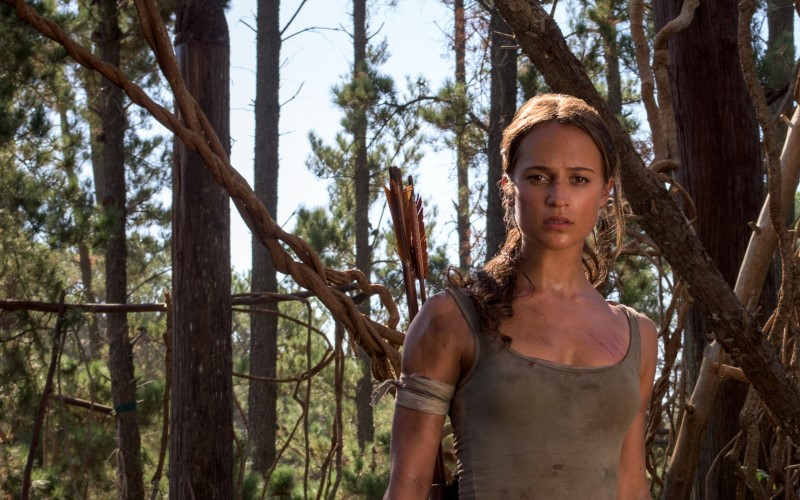 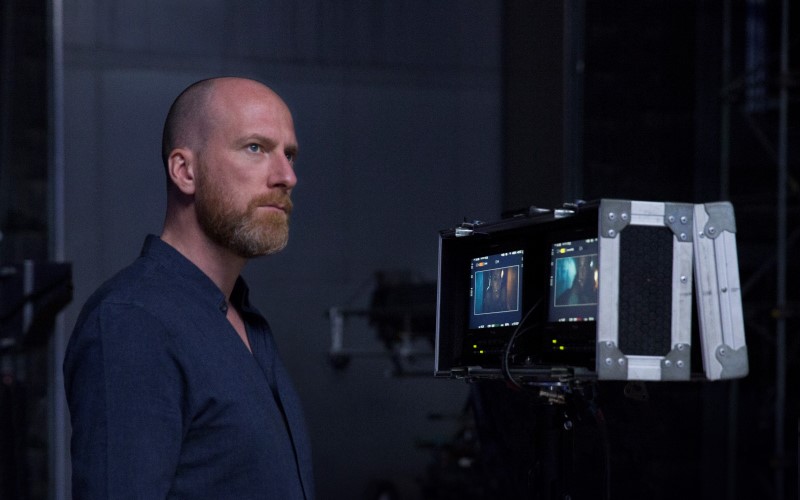 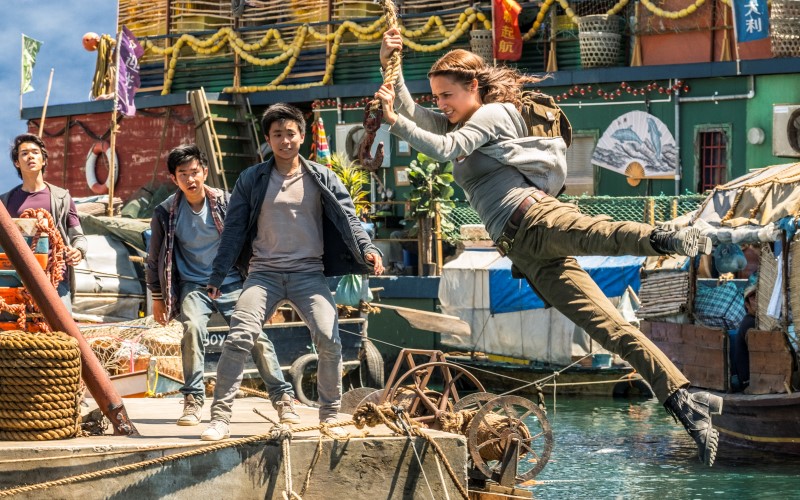 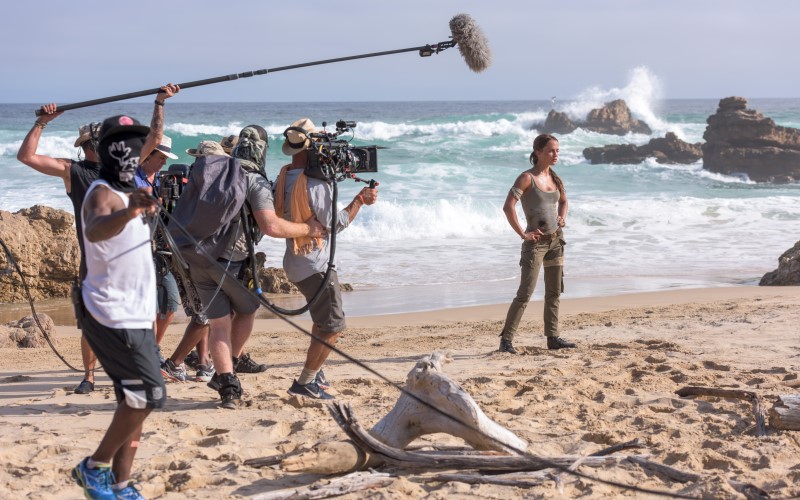