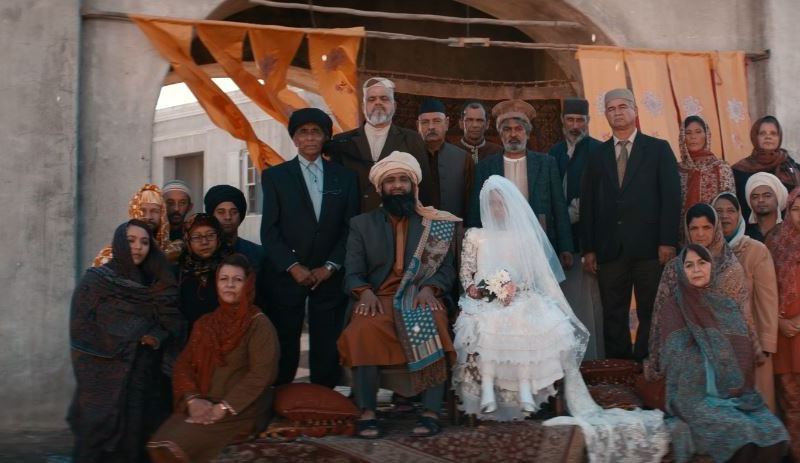 We have had great success this season in negotiating competitive but fair talent actor rates based on the merits of each project. Because we have also seen a huge increase in the need to cast “real” people – from Mark Zibert’s Right to Play and Angie Bird’s “Plan” to Discovery TRVLR, John Hillcoat’s “Ancestry” and “Toyota” and Theresa Wingert’s “Sargento”. In most cases, we’ve brought in our own researchers to work alongside our production teams and casting directors, finding representatives from diverse communities and nationalities and looking for real stories.  We cast in Johannesburg and Cape Town and have established connections with local communities from Chinese and Syrian to the modern-day members of the San and the Ghanaian Ashanti Tribe with the goal of paying respectable actor rates. 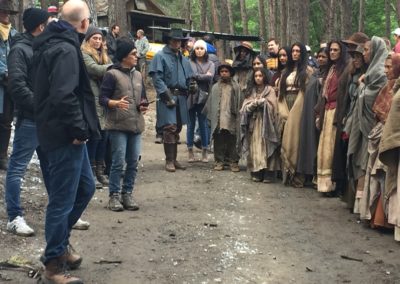 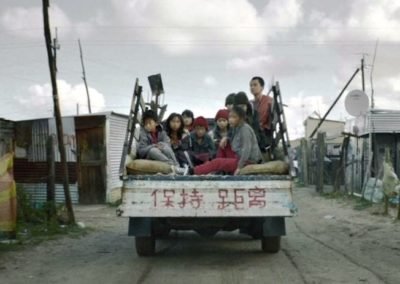 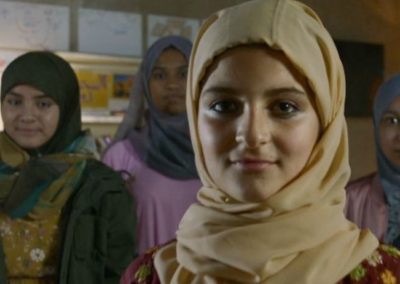 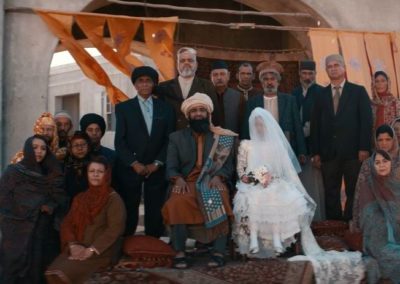 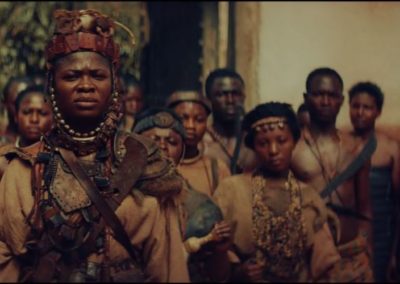 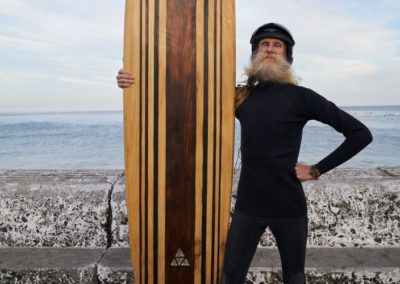 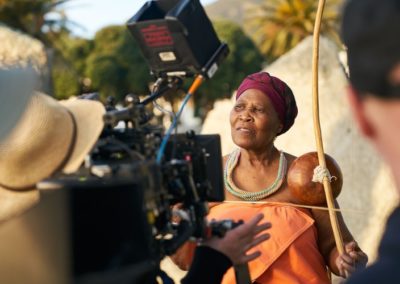 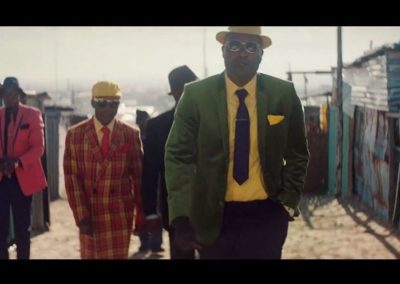