The days of hundreds of plastic bottles on set are on the way out. Sustainable production should be a given. 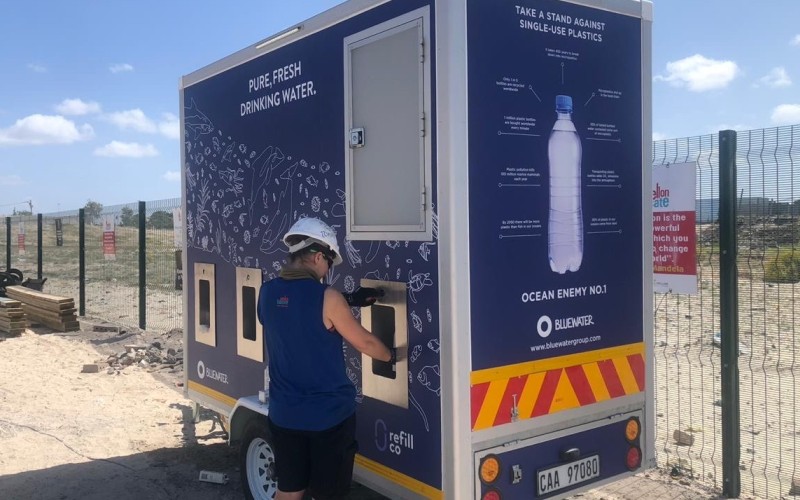 The days of hundreds of plastic bottles on set are on the way out.   Sustainable film practices throughout production – whether in the office or on set – are becoming non-negotiable.

Those little plastic bottles are probably one of the main examples of why film sets used to be such waste-grounds. “I remember arriving on set one day when we had a lot of talent and crew. It was 9am and there were already 3 bins full of plastic bottles.” Moonlighting EP Shayne Brookstein recalls. “And it wasn’t just the plastic; we would waste so much water. You’d pick up a bottle, drink some then put it down and forget which is yours. So you get another.” Thank goodness those days are over.

For many production companies, our clients have moved from insisting on specific recycling bins on set to requesting information on their chosen production company’s proven and visible sustainability film production strategy. Going green is no longer only about saving the planet; it’s a necessary business practice.

And as South Africa found when saving water during the 2017/18 drought – what started as a non-negotiable necessity has become the norm with ever-raised bars for best-practice.

On set, the easiest steps are regarding plastic and water, which takes us back to the subject of those water bottles.

In the office: main changes are regarding the way we use (or don’t use) power, paper and water.

Why make the sustainable leap?

The argument for solar panels is a no-brainer; for every kilowatt of grid electricity NOT used, there’s less CO² emitted into the atmosphere. A tree – our main defence against rising levels of CO² – can absorb around 40lbs of CO² per year.  So doing the maths on the usage at Moonlighting, where we currently use approx. 30% grid v 70% solar, the 20 tons of CO² emissions that we now “save” is the equivalent of planting 1000 trees per year.

Loadshedding (scheduled power outages) is a sad but real part of current South African life while Eskom recovers from the effects of 10 years corruption. Our ability to bid, create location sites, carry on with all things production is now unaffected and we no longer have to depend on noisy, gas-guzzling generators.

It took the 2017/18 drought to jump-start South Africans into conserving water; we’re now all die-hard experts. I’m not sure you’ll meet any South African anywhere who can now stand under a long shower; we get wet and then we turn it off. Let’s hope that mindset spreads across everything we do. 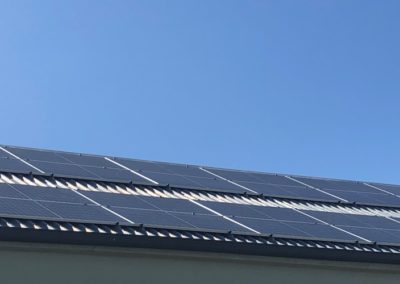 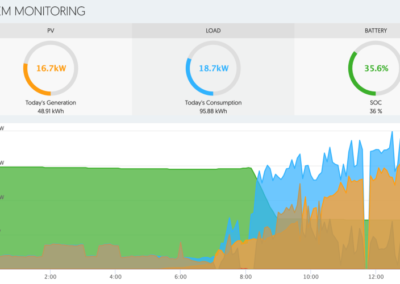 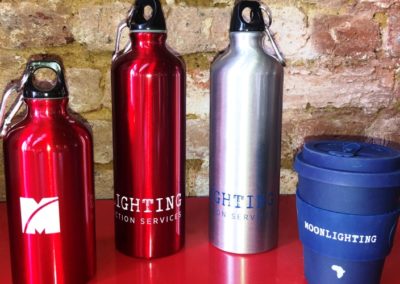 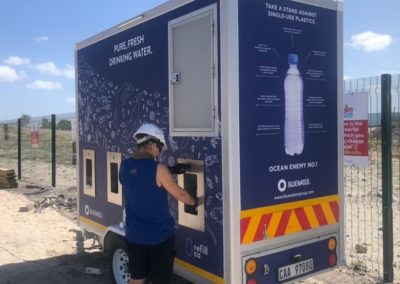