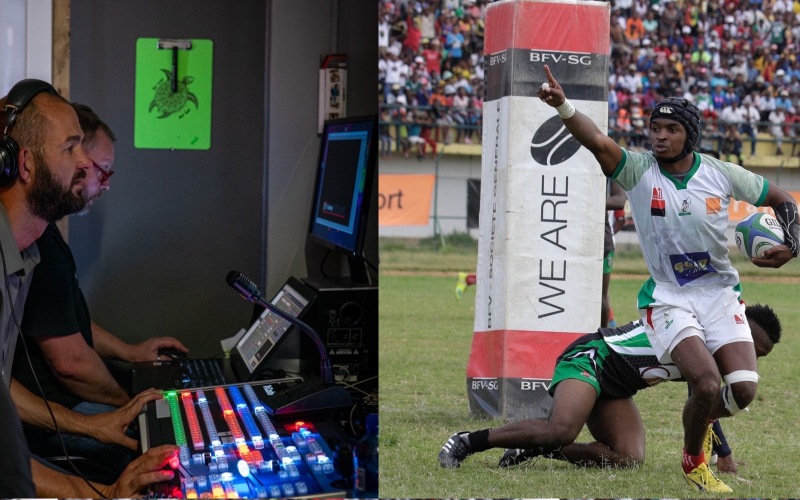 While rugby is a relatively small sport compared to soccer on the continent, there is a growing base of players and fans.  Therefore the Rugby Africa Cup (** see below) required a Production Service where 20 games were filmed in 12 different countries, but on minimal budgets.

We kept the entire production team in our office in Cape Town. Only the camera function happening on the ground in the country where the game was played. Hence we used the Cloud to transfer the image from the ground to the studio. Philip Key explains, “The camera plugs into a modem that has 8 bonded SIM cards which allowed the full HD signal to reach Cape Town within one and a half seconds. Here we added the commentary, graphics, stats and audio mix. This was before streaming the signal via Facebook and YouTube to an internet audience wherever they may be.”.

Why use remote production?

To keep costs down by flying one producer with the modems to the country where the game took place. In some cases, we flew an additional person as the primary cameraman but mainly sourced local cameramen.  Additional cost savings were achieved by amortising the budget of the studio crew. Because we filmed matches in Ghana and Cote D’Ivore in one day by scheduling morning and afternoon games. Accomplishing both within a 10 hour studio day.

“The process was remarkably efficient and the quality of the production uncompromising” remarked Philip.“. We look forward to the next 16 games in the middle of 2020.”.

As for relevance to commercial productions. We can also use the system to provide a remote Video Take Off facility on our commercial productions if needed by our clients. It’s probably not any director’s choice to have head office calling the shots from afar but the system could provide a solution for clients. Especially those who are an integral part of the production process but cannot travel to the shoot.

For all information on the RAC, visit www.rubgyafrique.com. 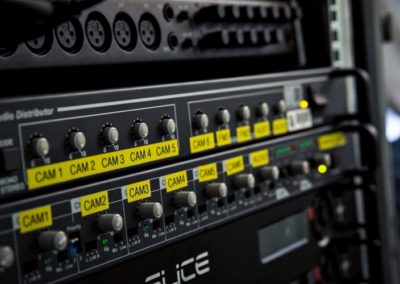 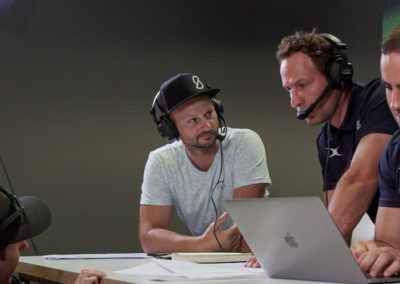 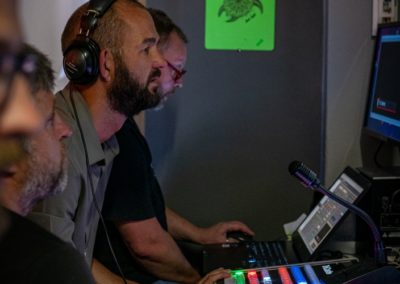 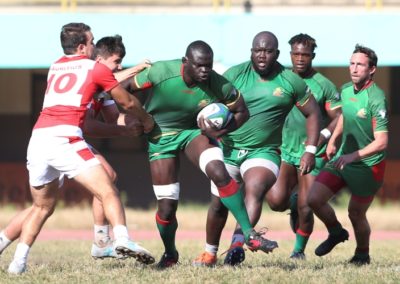 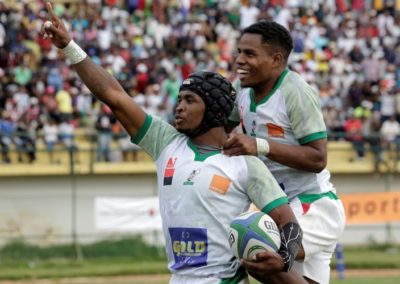 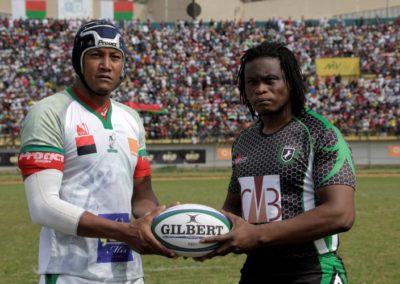 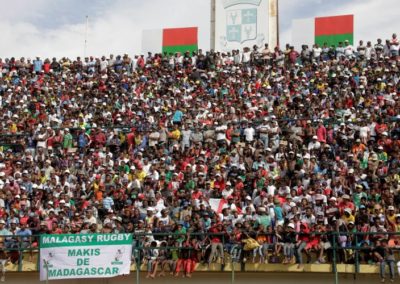 Fans of Madagascar during the Rugby Africa Cup 2020 match between Madagascar and Nigeria at the Mahamasina Stadium, Antananarivo, Madagascar on 01 December 2019 ©Rugby Africa 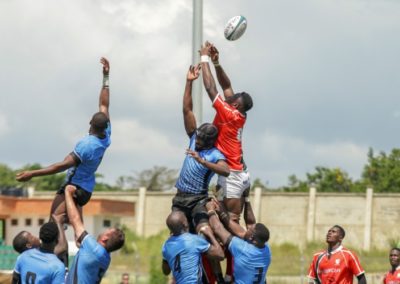 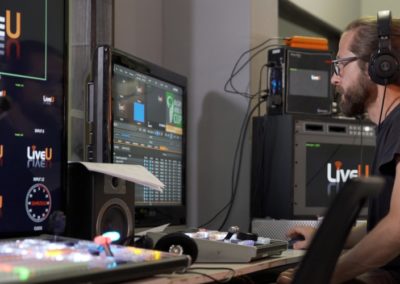 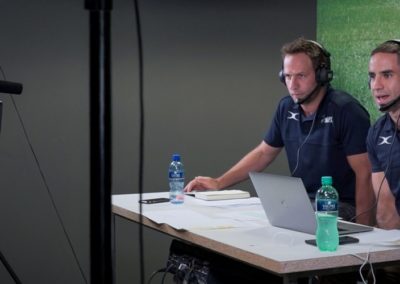 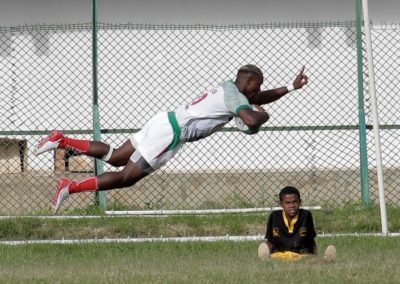 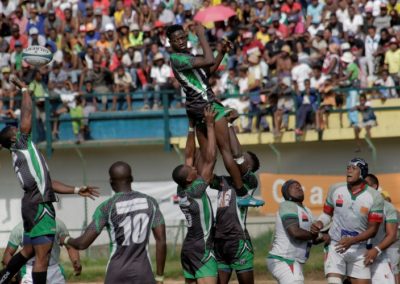 Ekubi Samuel Ekpo of Nigeria during the Rugby Africa Cup 2020 match between Madagascar and Nigeria at the Mahamasina Stadium, Antananarivo, Madagascar on 01 December 2019 ©Rugby Africa 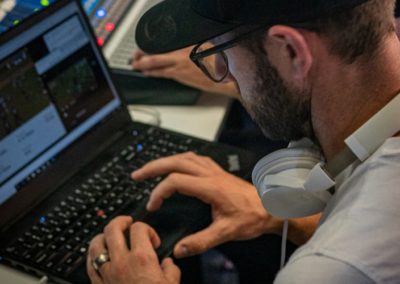 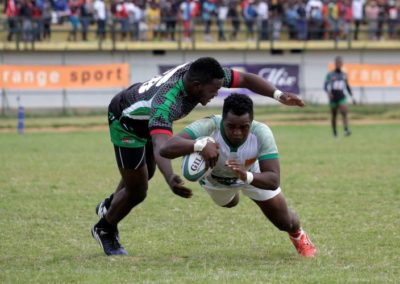 Zo Randrianarisoa of Madagascar scores try during the Rugby Africa Cup 2020 match between Madagascar and Nigeria at the Mahamasina Stadium, Antananarivo, Madagascar on 01 December 2019 ©Rugby Africa

← Authenticity was key for US cheese brand Sargento's 8 day shoot The days of hundreds of plastic bottles on set are on the way out. Sustainable production should be a given. →