This has to be our favourite Apoteket ad ever! Brilliantly shot by Marcus Svanberg and Bleck for Forsman & Bodenfors, “Outbreak” channels a walking dead apocalypse as an allergy outbreak turns city dwellers into Zombies (all cast in Cape Town).

In the spot, people stumble around like zombies in a city with red eyes and pained expressions, causing chaos and destruction in the well-known style of a zombie horror flick. Luckily, a pharmacist (played by Swedish singer/actress Janna) is on hand to explain that it’s pollen allergy time, and people need to find the right meds. She comes to the rescue of the zombies and opens the store to the threatening crowds outside.

According to the agency (as quoted in AdAge), the full version of the zombie film was deemed too scary for Swedish television, so a less frightening zombie version of the pollen allergy season was created for day time TV.

We’re super-proud to have been part of this fun project. 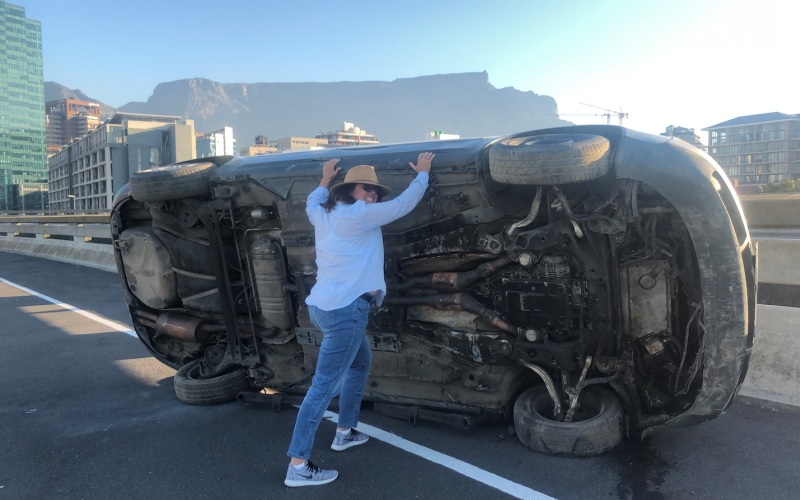 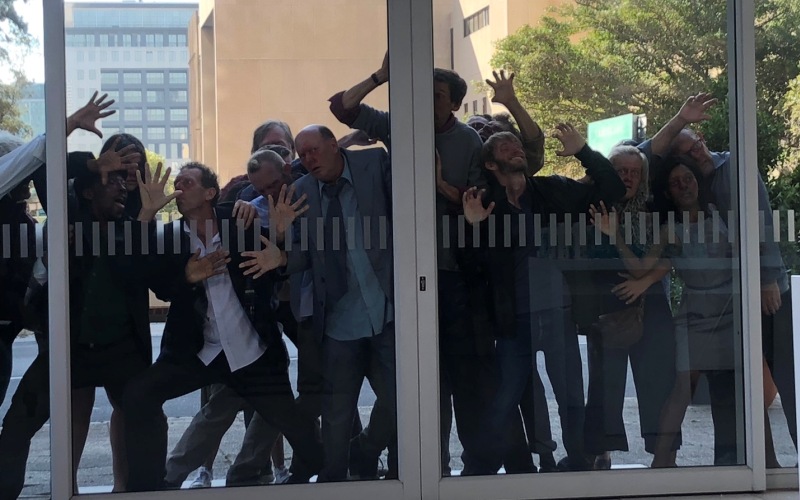 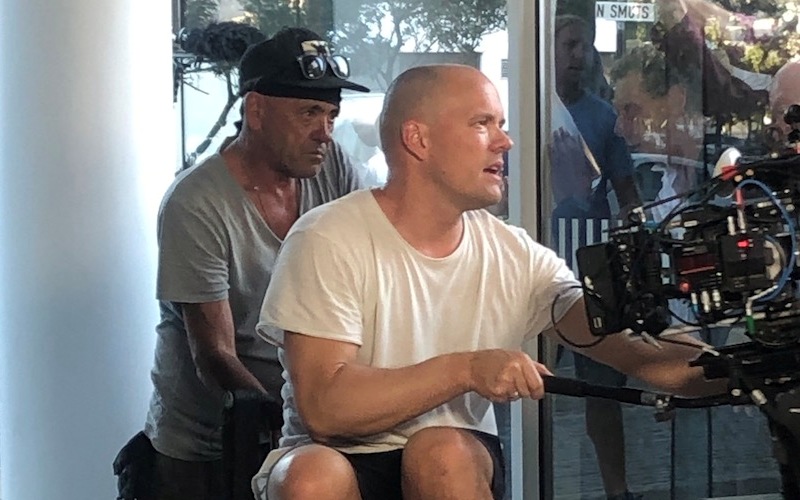 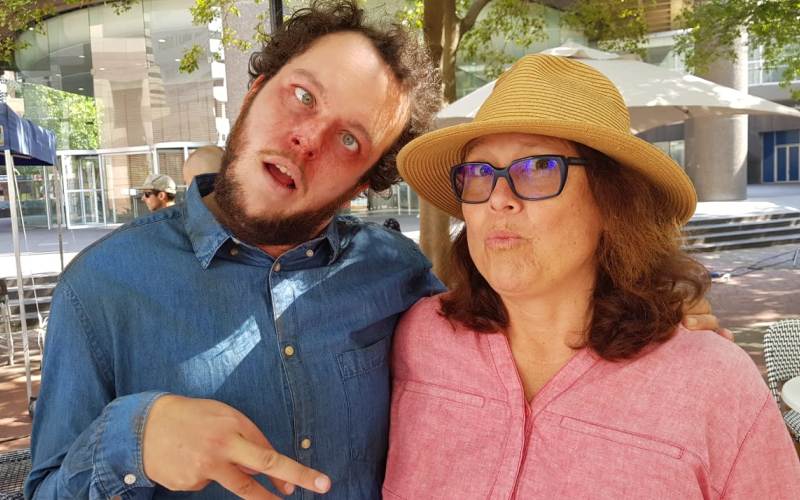