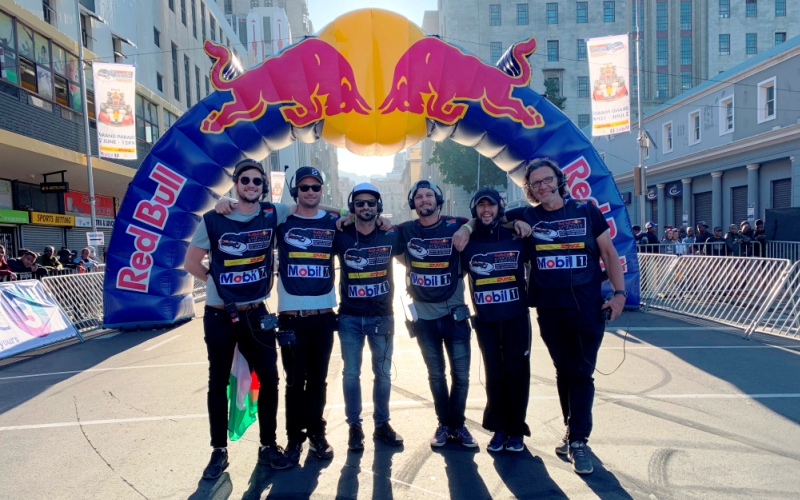 The Moonsport guys just had one epic weekend doing a formula 1 film, being involved with the Aston Martin Red Bull Racing Event with David Coulthard and the RB7 as well as with Virgin Active for their Global Grid Games 2019 finals.

They produced the Red Bull formula 1 film commercial on Saturday for Red Bulls local agency Iconic, closing major roads throughout the City of Cape Town (big thanks to the City of Cape Town) as well as working with Red Bulls eventing team in curating and directing live event that had David Coulthard doing donuts outside City Hall and the Red Bull Planes doing stunts above. 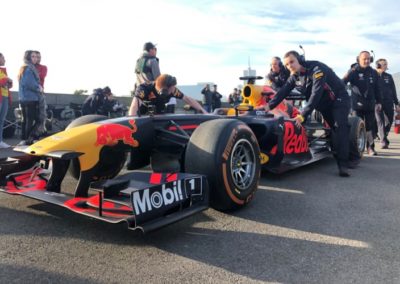 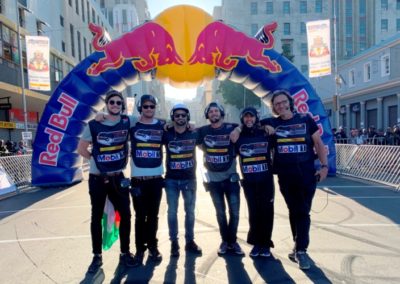 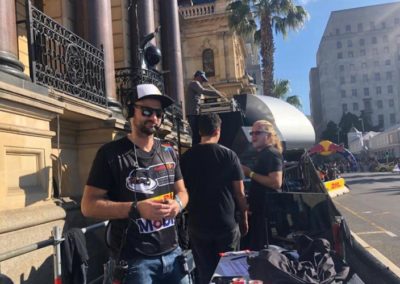