Moonlighting Films was established in 1997 and is a leading film production company in Africa.

Treaty co-productions and indigenous films produced by the Moonlighting film production company include “Skin” (the first UK / SA production), and “Beauty” (the first SA / France co-production which was in competition in Cannes), “Four Corners” and “The Endless River”.

As a DTI Rebate specialist, Moonlighting has processed over sixty rebates over the last sixteen years, representing more than R1billion of film incentives. 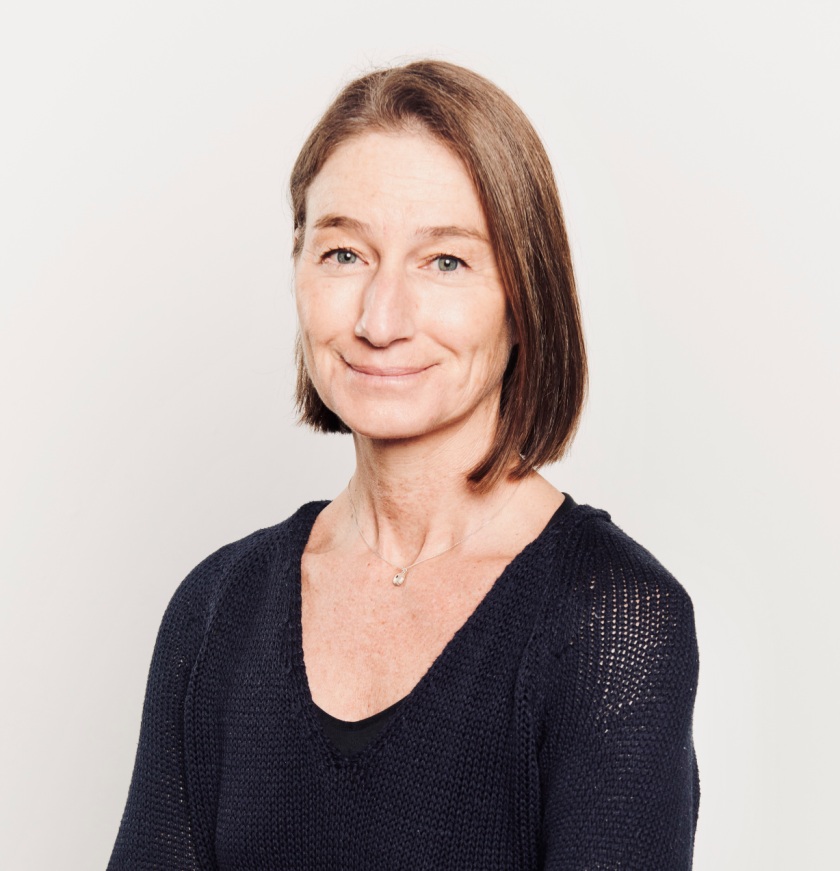 ​Moonlighting Films is excited to announce a new addition to our team.  Lynne-Anne is not new to Moonlighting Films by any means.  She has worked with the company on various productions in a freelance capacity as Line Producer for many years on shows like Mad Max Fury Road (2012), The Giver (2013), The Good Lie (2013), Jim Button & The Wild 13 (2018) and Black Beauty (2019).
Lynne-Anne is a valuable addition to our specialised production service team bringing with her 25 years of experience in the South African film industry as well as integrity, an excellent work ethic, grace and a calm demeanour.

Lynne-Anne joined Moonlighting in January 2020 and as of 1st July 2021, Lynne-Anne has moved into the position of CEO running the day to day operations of the company and our productions. 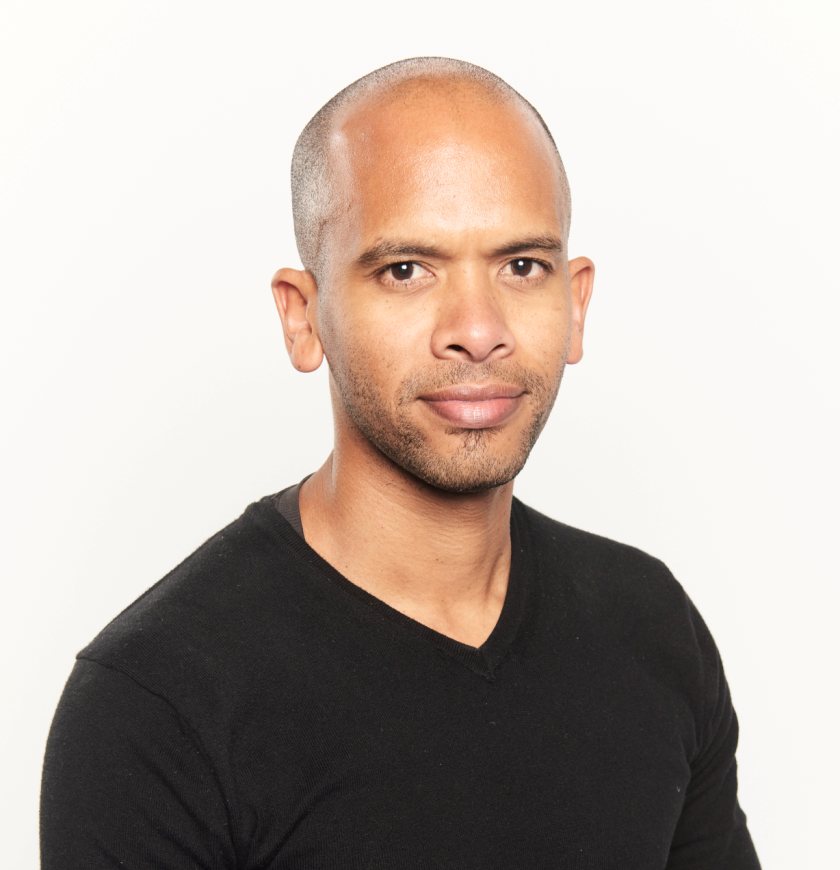 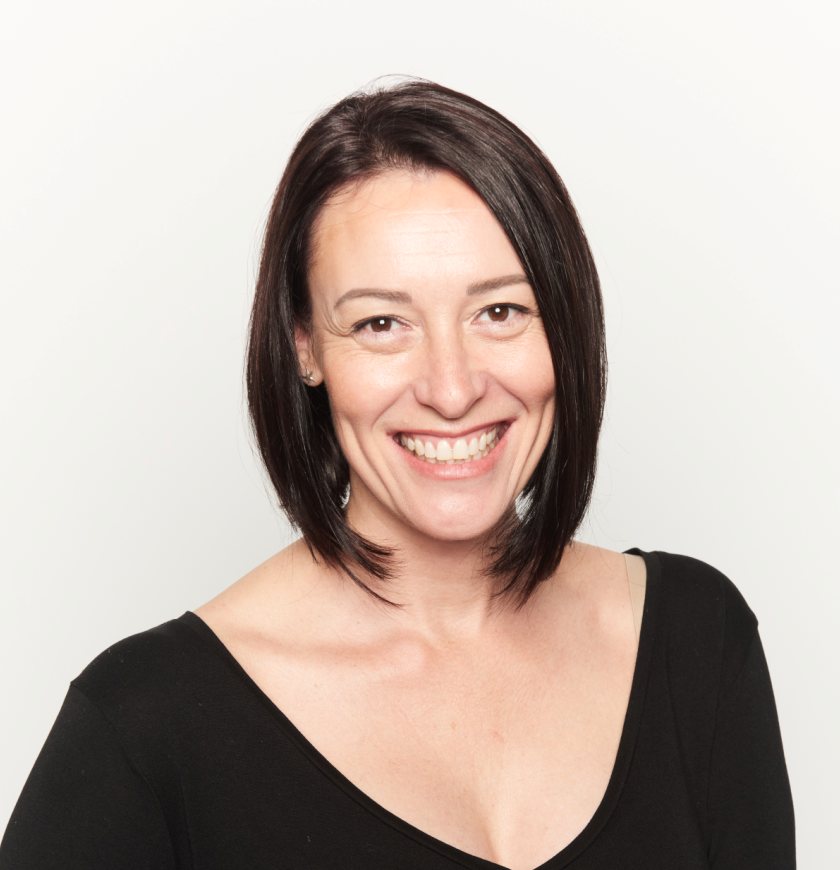 She draws on her 20 years in the South African film industry, during which time she’s gained extensive experience in all aspects of production. Working primarily on long form projects, she also spent 5 years producing international commercials as well as 2 years in the AD department on TV and features. 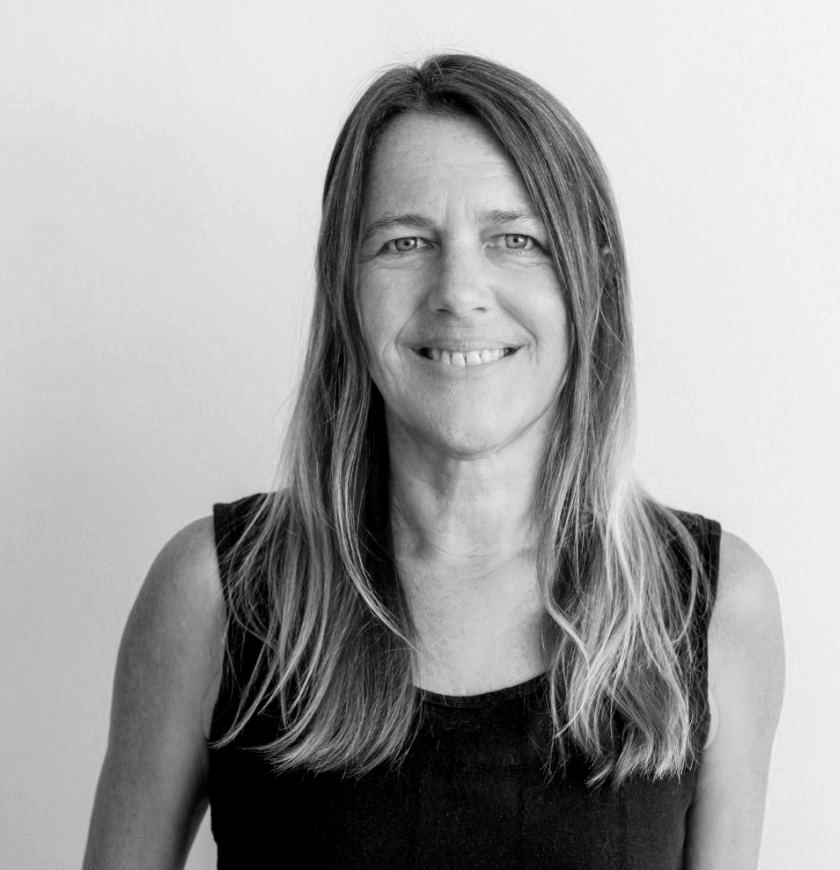 Genevieve Hofmeyr is widely regarded as one of South Africa’s most accomplished Producers, who has made a significant contribution to the growth of the entertainment industry in South Africa by partnering on over 100 projects across the spectrum of film production including major US studio projects, independent co-productions, episodic television/miniseries and indigenous South African films.

The Hollywood Reporter listed her as one of the three most influential women in South African Cinema and she was listed in Variety's edition on International Women Leaders in the global film and TV industries. Marvin is recognised as an industry expert in matters pertaining to the film incentive, tax structuring and financial management. He has overseen the processing of over sixty-five rebates representing more than R1billion of benefits for foreign clients. He is also a co-production specialist and was responsible for the structuring of the first SA / UK and SA / France treaty co-productions.

In 2015, Marvin oversaw the sale of Moonlighting to eMedia, a company listed on the local stock exchange. He is currently a finance executive at Moonlighting and he works closely with the financial director, Lyndon Syster. 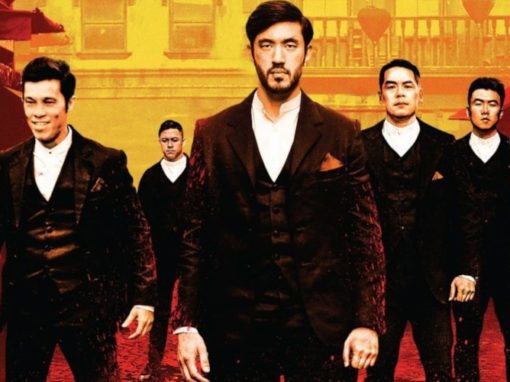 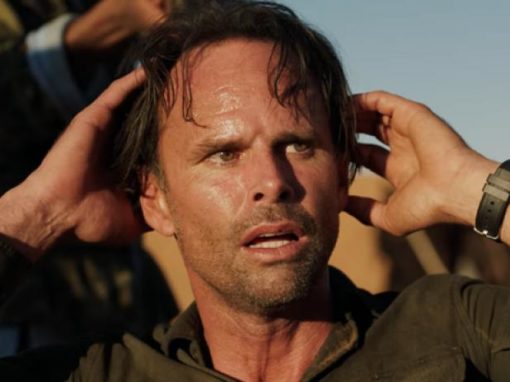 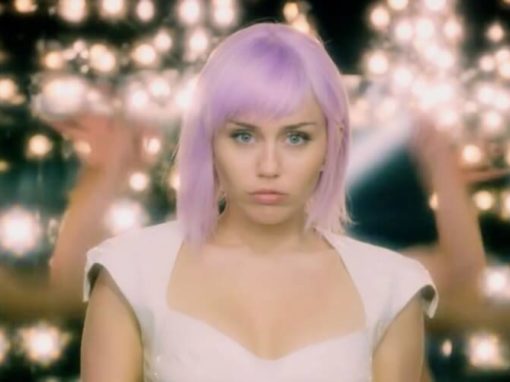 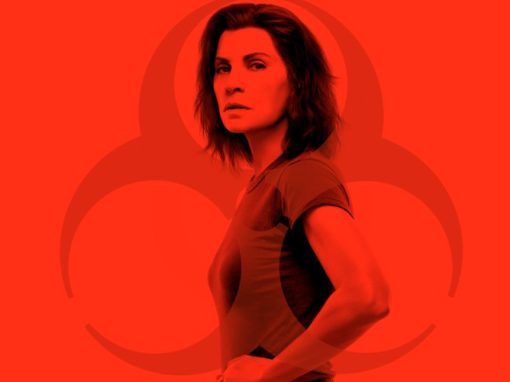 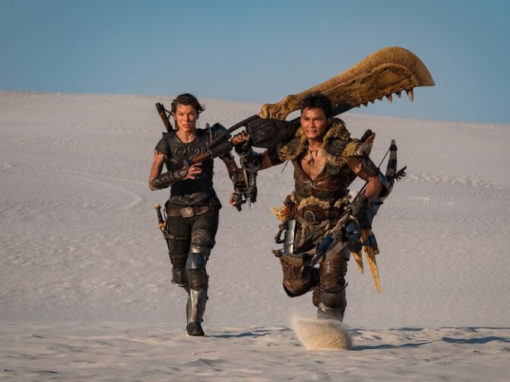